What To Do If You’ve Been Bitten By A Poisonous Spider! 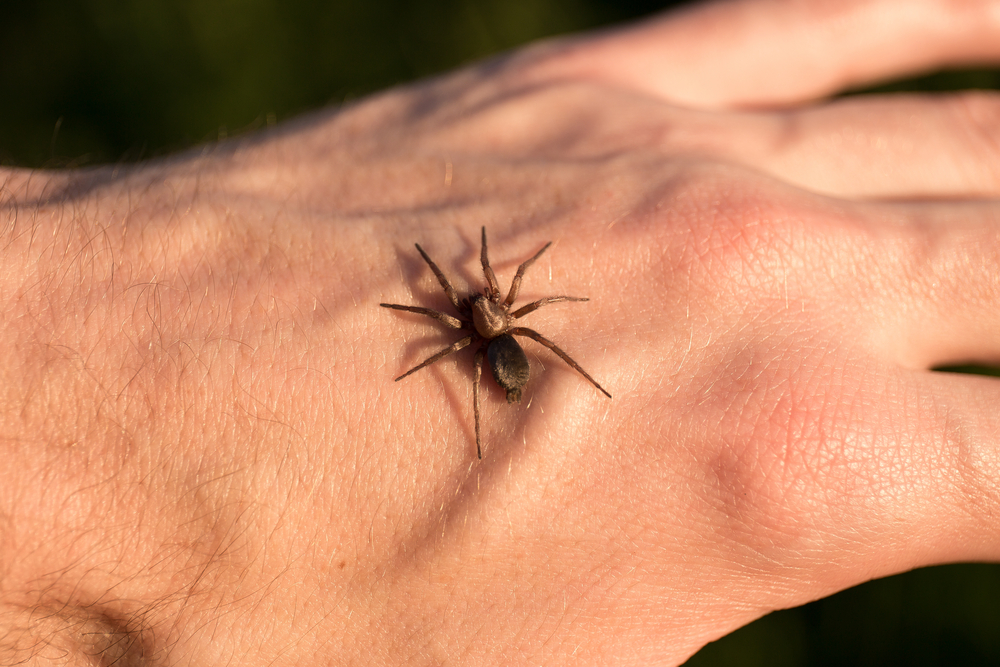 Australia is home to various poisonous spiders that can cause medical emergencies if you are bitten. It’s crucial that you stay informed and read our step-by-step guide of what to do in a first aid situation before the medics arrive. It might just save your life or that of someone else.

Get the Facts Right First!

When it comes to spiders, it’s important you get the facts right as there is a lot of misinformation out there. You should know that despite their fearsome reputation, Australian spiders are less dangerous than bees and snakes. Statistics prove this, with the last death from a spider bite being in 2016. This was the first recorded spider-caused death since 1981. Despite this, be mindful of spiders (especially venomous ones) and seek immediate medical assistance if bitten.

The following are the ten most dangerous Australian spiders, many of which have been spotted inside homes:

The Sydney Funnel-Web Spider wins the award for being the most dangerous spider in Australia. It is also one of the most dangerous spiders in the world. When threatened it can become aggressive, and its bite produces highly toxic venom in large amounts. This venom can cause a severe reaction, including a heart attack and anaphylactic shock.  Though mostly associated with Sydney and New South Wales, they are also commonly found in Brisbane.

Symptoms of spider bites can differ depending on the species of spider. However, the view amongst most doctors is that if you have been bitten by a poisonous spider you will experience one or more of the following symptoms:

If you or someone you know has been bitten by a poisonous spider, first aid isn’t enough. Emergency medical treatment at a hospital is required. Hospitals hold anti-venom, which is available for most poisonous spiders in Australia. It’s crucial that you get medical assistance as soon as possible. If venom is left in the body too long, it can cause life threating conditions.

To find out more about spiders along with other dangerous pests in your home, contact AGJ Pest Management. We are happy to assist you and provide expert advice and services.